I started writing a draft for my yearender post mid-December of the past year and was able to come up with a few paragraphs already. I have been to Blah Blah on February, I visited Blah Blah on April, I was at Blah Blah last July. I was thrilled to finish it but then I realized, what do I really get from jotting down all the places I have been to? Reminiscing my 2014 takes me back to the wonderful places that I was so lucky to have visited but it just doesn’t feel right, it doesn’t make me feel happy. Though this is my blog and I can goddamn write about bloody anything as long as I don’t violate anyone or something, I feel like I will just be self-bragging once more. Looking at the photos I’ve taken during my 2014 travels, I fathomed that maybe I was being too fast and that I need to slow down quite a bit. Sure, I was able to tick a few major items off my bucket list like trekking to the base camp of Mount Everest and a week-long vacation in Batanes, but I feel like there is still something missing. Could it be that traveling no longer makes me happy? Is this a sign of travel burnout? 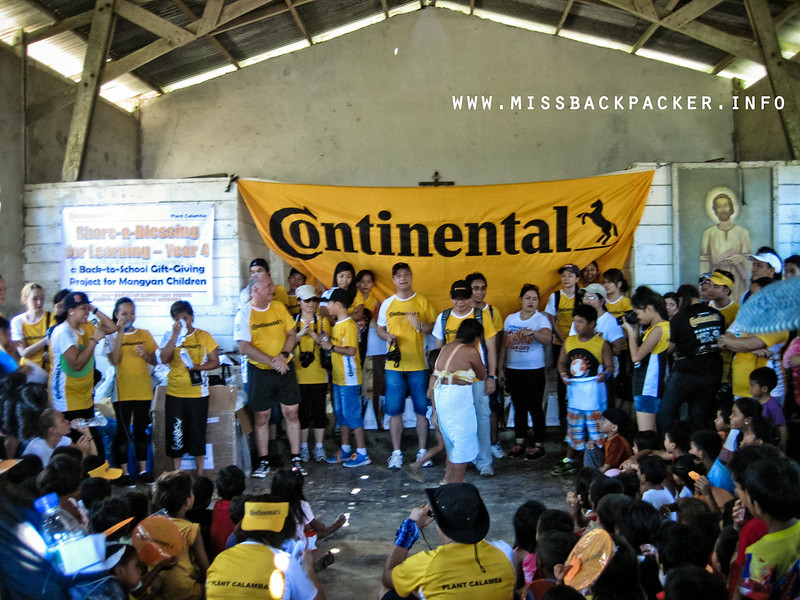 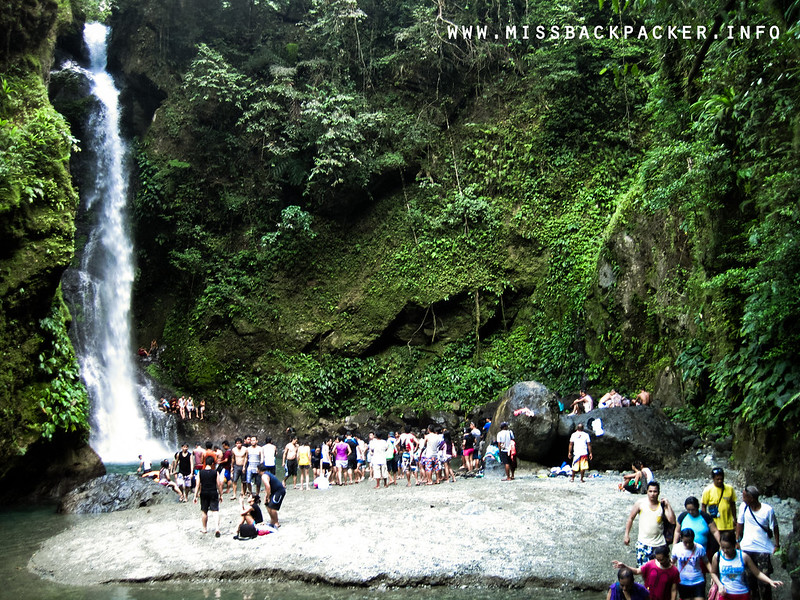 When I first had the means and funds to travel, the only thing I had in mind was just visit the places I’d long been dreaming to set foot in, collect photographs, and document my experience on my blog. That’s what blogs are really for, right? An online diary. In a nutshell, I only wanted to travel to mainly please myself.

Thanks to Facebook, Twitter, Instagram, and all social media sites that I was able to expand my network and even became friends with some of the members of the local travel blogging community. Becoming part of the community taught me a lot, positively and otherwise. 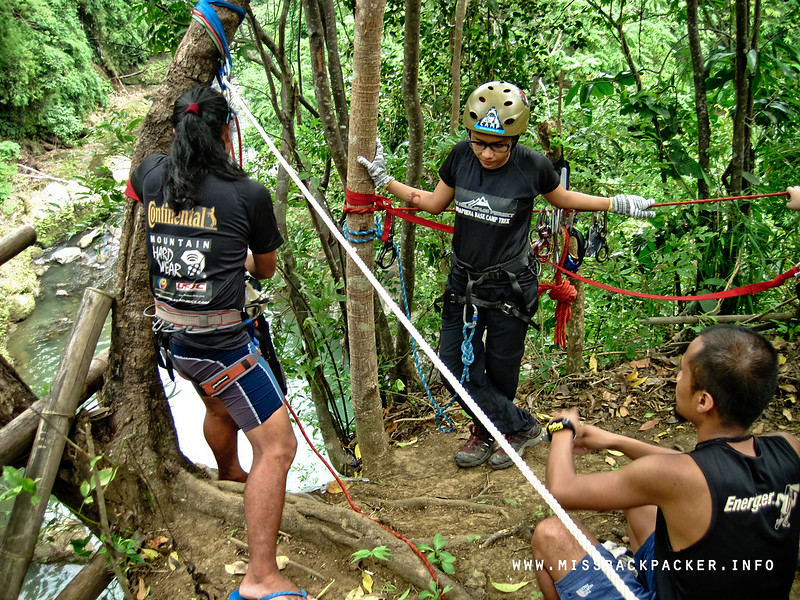 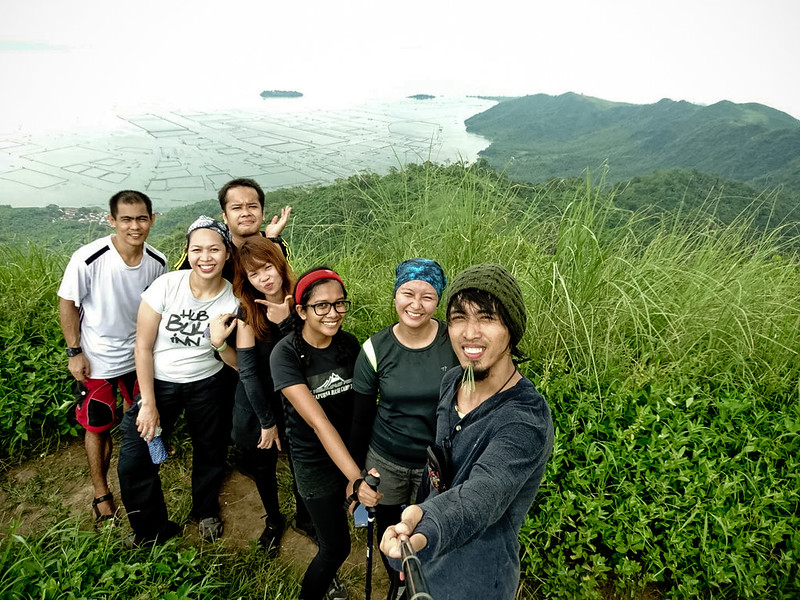 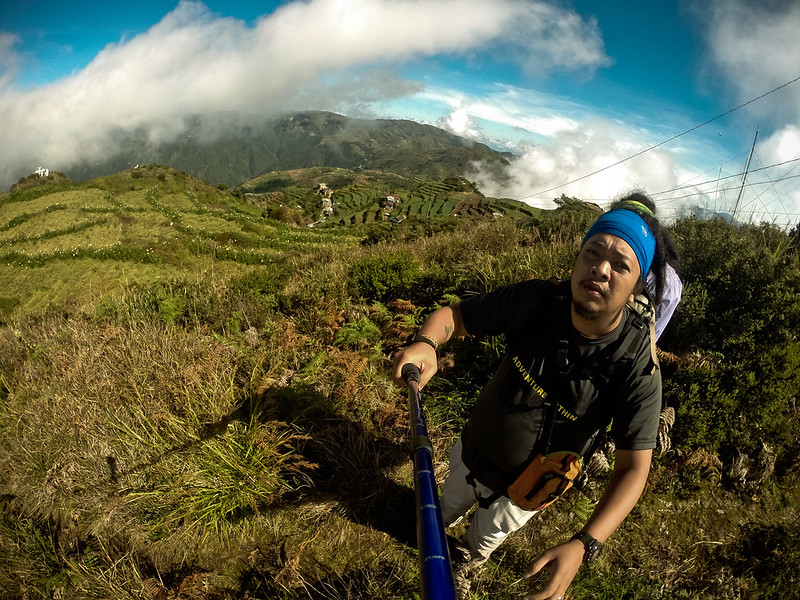 Through the blogs of these travelers where they share their experiences, I have become aware of places that, to me, were once unheard of. My desire to become well-traveled dramatically snowballed.

I wanted to go here and there, I became addicted to hunting the cheapest airfares, I yearned to be out of town every weekend. I was successful for quite sometime. In just two years, I’ve been to majority of the SEA countries not once, but a couple of times. My Philippine travel portfolio has also somewhat flourished. I was able to take thousands of photographs which I am proud of. I have written a few posts about all those travels. It was a happy moment for me. 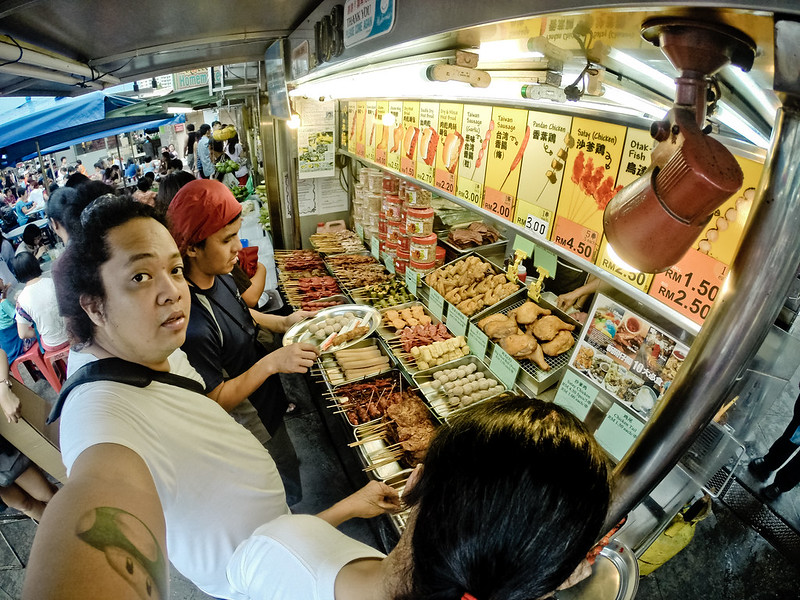 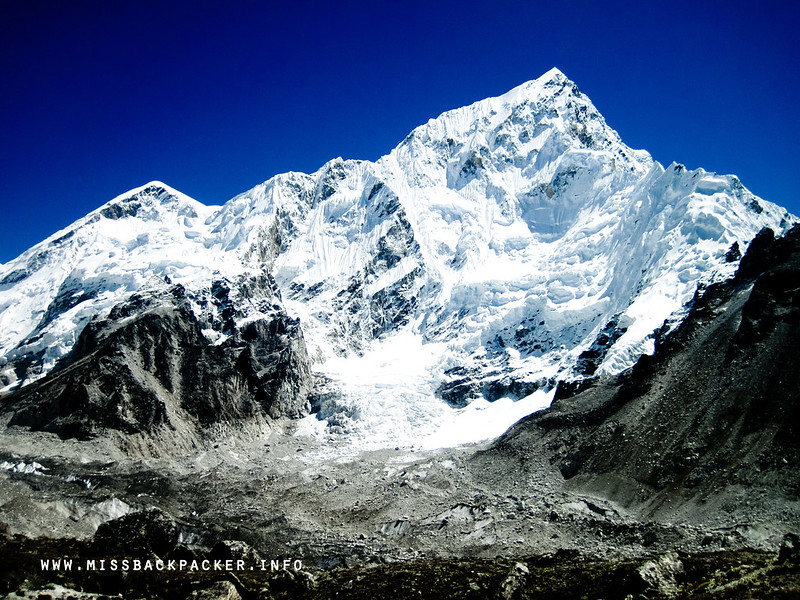 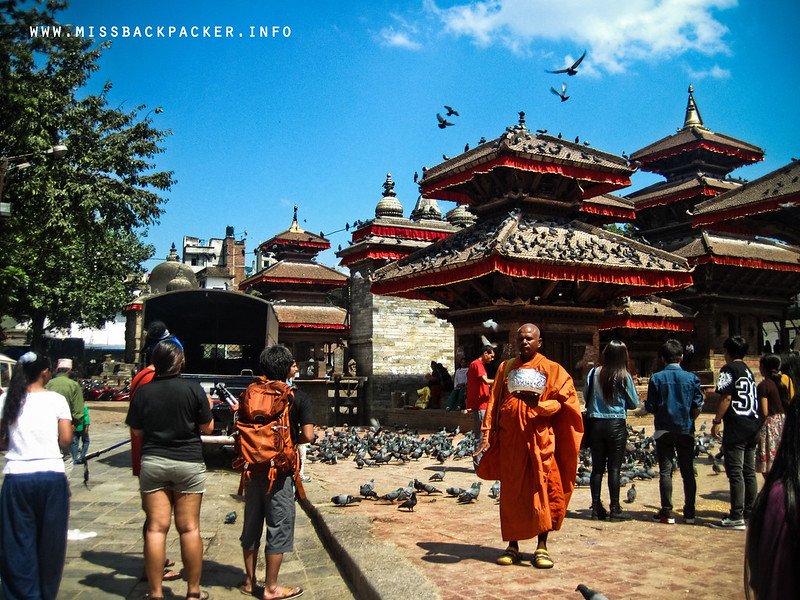 Then, as if death has sucked the life out of my happy moments, I realized that I no longer enjoy being away from home as much as I did back when I was just a travel neophyte.

My chronicles and descriptive manner of writing became the listicle kind kasi that’s what people are buying. The where to, how to, what to type. The photos I took were the photos my readers would want to see and not what I want to be part of my collections. And that has taken its toll on me. I no longer am traveling to please myself.

To me, travel has become a competition which mantra is the more places you’ve visited, the better traveler you are. It is also in this regard that I became exhausted. 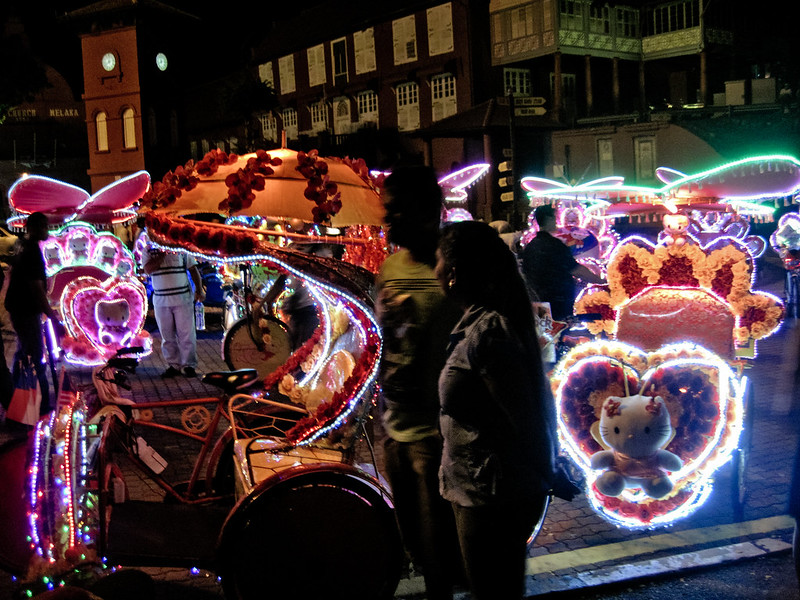 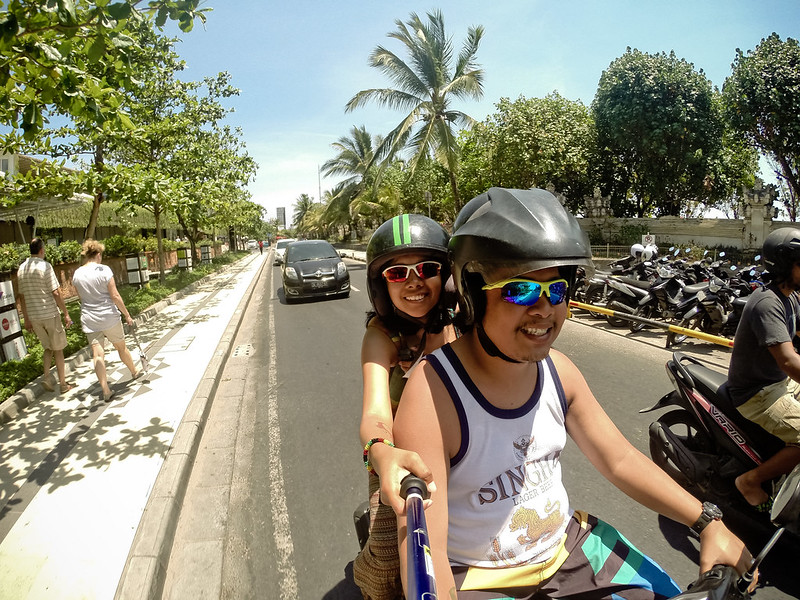 The thrills of upcoming trips have vanished. I’ve given up Sinulog which I planned months ahead for a hike I could definitely ditch or reschedule.

The hunt for deals is over. Piso fare no longer interests me, not even zero fares. It’s like the spark of this great deals has magically gone and nowhere to be found.

The movies in HBO appeal better than sunsets. We had eight days in Bali to discover the place that Rowjie and I had long been wanting to visit. Out of eight days, four were spent in the hotel room.

The excitement of being home over crossing borders has taken over. When we were in Kota Kinabalu and being abroad for just a month, I desired badly to be home right away and just cuddle my pillow, lie down in my bed, and do nothing.

Stop appreciating foreign culture. I’ve always wanted to visit as many UNESCO World Heritage Sites as I could. When we were in Kathmandu, the four sites I’ve seen were nothing but ordinary to me. 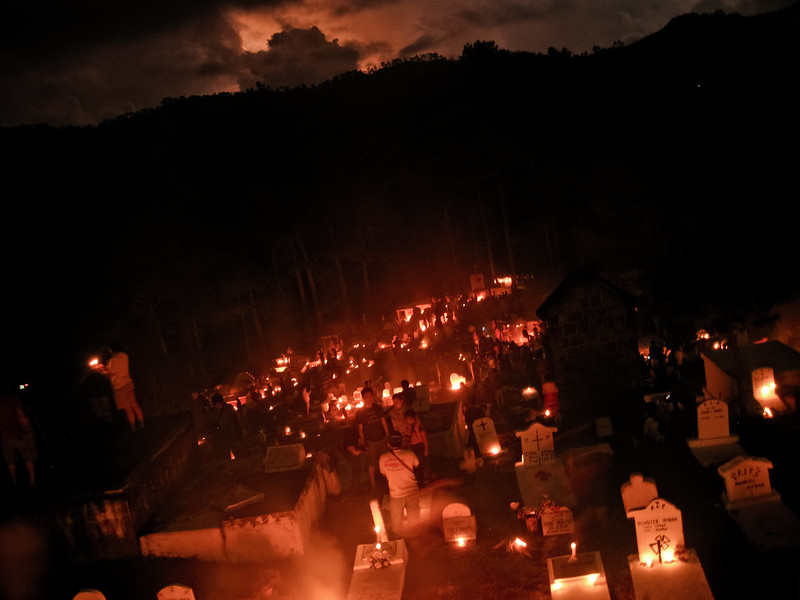 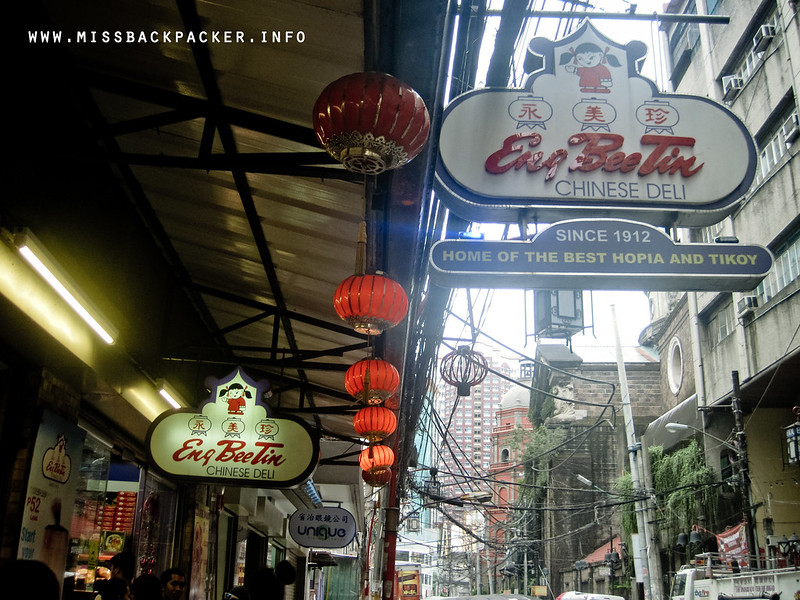 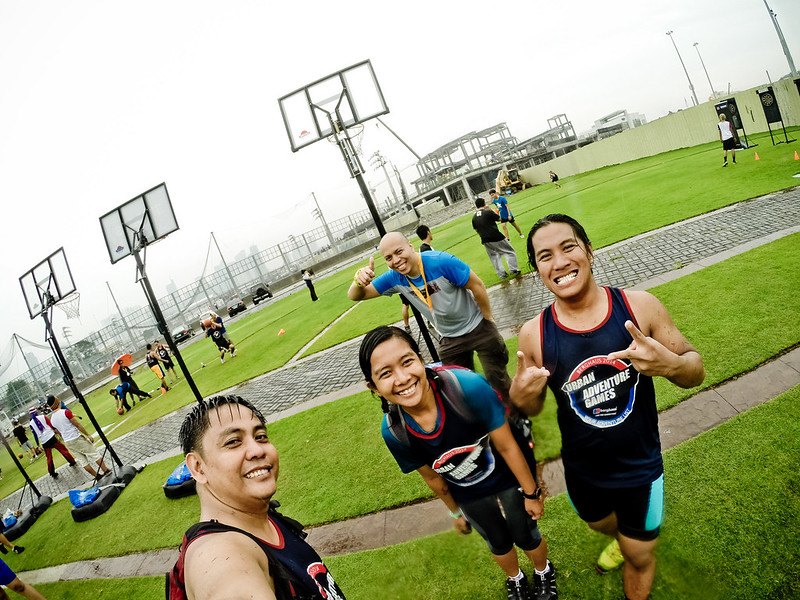 There are few more in my head that could definitely hit the nail on the head that is travel burnout. The next question would be, how to deal with it?

By this time of the year, I should be planning my upcoming trips. Well, I have none to plan as I haven’t booked a single vacation for this year except that Sinulog trip I chose to kiss goodbye. I may be on travel hiatus this year but that doesn’t mean I will be less visible online. I will now try to finish articles that have been sitting on my draft list for ages while shifting back to me old self writing style. When needed, I will now try to find pleasure in taking photographs never-minding what other people would want to see. I will constantly remind myself that travel is not a competition but an experience that should be enjoyed. I will try to rekindle my dying fire of love for traveling.

On a more serious note, I will also focus on investments, on becoming a mother, and plan an epic return to the wandering world. They say love is sweeter the second time around. 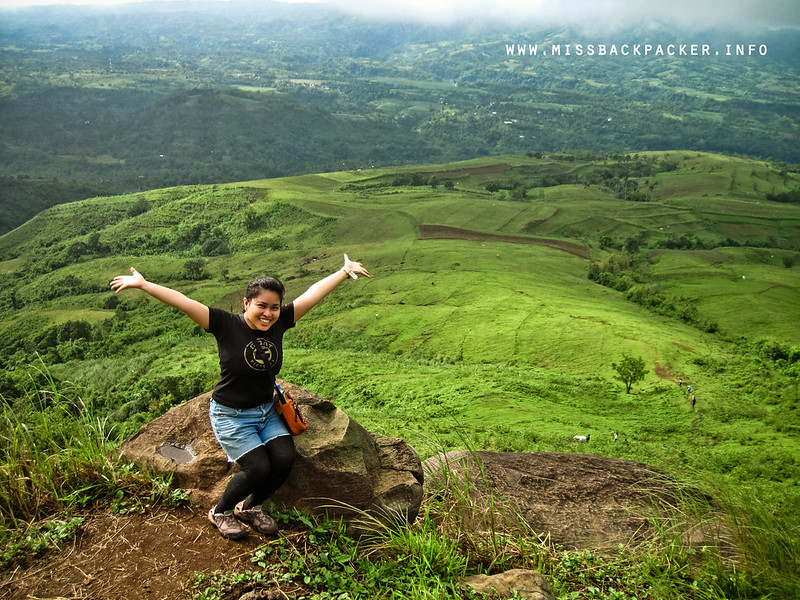 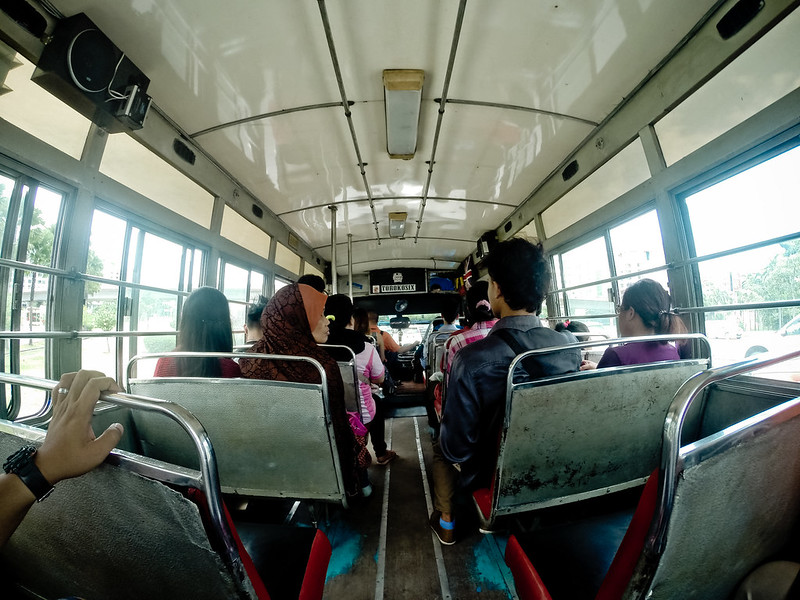 To answer the question, where I have been last 2014, my response would be different from the usual. Last 2014, I’ve been to a place called mature realizations. When you reach this phase, you’ll also appreciate that place. Here’s to a happy 2015 for everyone of us! Cheers!

Planks Around the World

The Life-Changing Travel that didn’t Happen