One night in late October of 2006, back when I was still a cutie patootie and oblivious of the real world, I sat down on my usual workstation, put my earphones on, and sang along with Chris Carraba as I listened to Dashboard Confessional’s Hands Down. My regular work routine had started. BUT, little did I know that just across me, someone was eyeing on me, listening, awestruck that I knew the foreign band. He stood up and said, “Uy, Dashboard yan ah!”

And that is how the Rowjie-and-Kaiz love story started.

We later found out that we both love music, photography, food, and the outdoor life. But we also have differences which make us be at each other’s throats most of the times. I am a neat freak; he couldn’t care less if his feet are dirty. I want everything be as organized as possible; he’s perfectly fine going with the flow. Actually, there are a lot more.

With all these differences and being together for almost eight years now (we finally got hitched last 2012), can you imagine how sick of each other we became especially when traveling? That even petty things can be blown out of proportion?

In 2007, I wanted to eat sinigang after our very exhausting trekking in Mount Balingkilat. We roamed around Olongapo City and found no restaurant serving it. I got angry because I badly wanted sinigang. He got angry because I was putting the blame on him. Ending? We fought and slept with empty stomachs.

In 2010, we climbed Mount Kanlaon with some of our friends. While resting in Margaja Valley during our second night, Rowjie did something that really irked me. Ending? I had an argument with one of our trekking buddies who insisted that I end the rift by wooing Rowjie.  I haven’t spoken with that trekking buddy ever since.  Rowjie also slept without eating dinner. 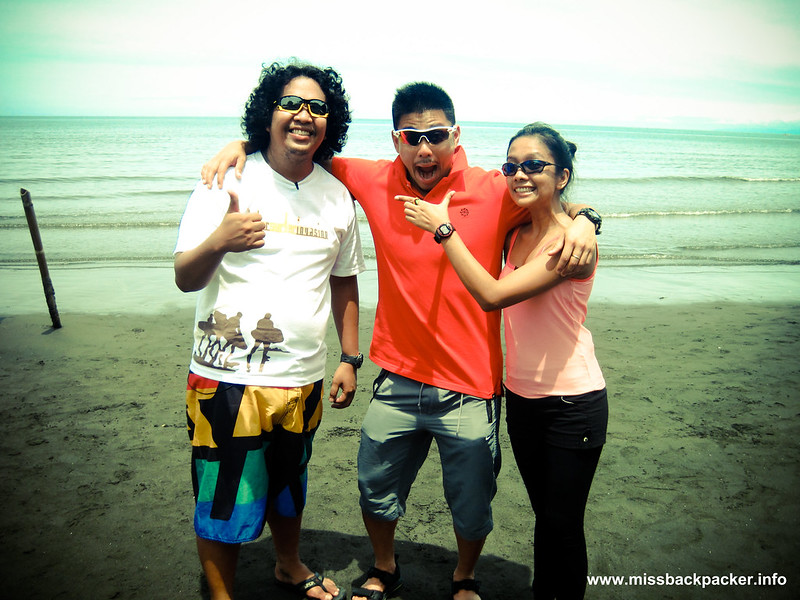 In 2011, I won a round-trip tickets for two to Kuala Lumpur, Malaysia. It was a very sudden trip and we had no time to research on what we can do within the city. We got annoyed of each other that our time was being wasted just figuring out what to do. Ending? We walked for hundreds and hundreds of meter within KL without speaking to each other, five feet apart. 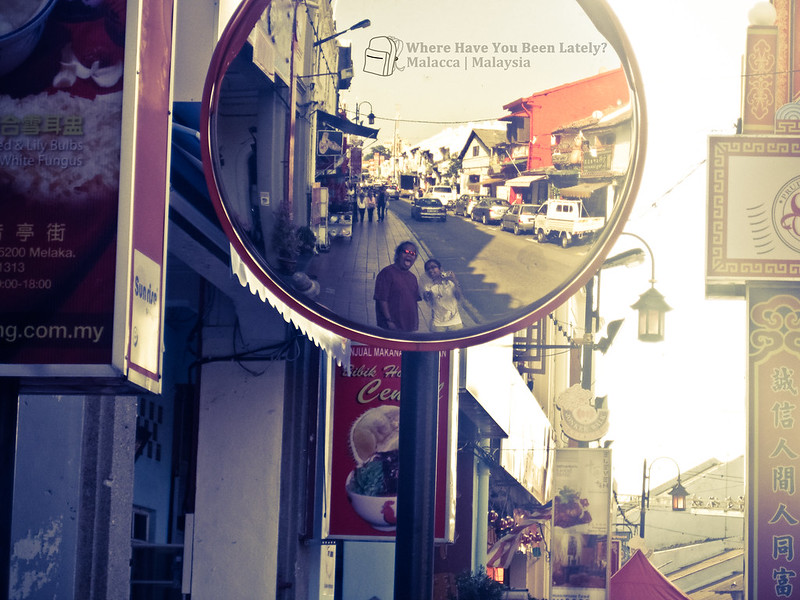 But you know what, Danny Vinyard (American History X) is right when he said that, “Hate is baggage. Life is too short to be pissed off all the time; it’s just not worth it.“

We have instilled in our minds that we will grow old together; that we will be forever partners and that arguing is just a waste of time. We now try our very best to settle our differences. I now embrace the fact that I can be immature and too sensitive at times. Rowjie has toned down his exceedingly lax behavior. We have learned to say sorry even if our ego is hurting. With every travel or trek, Rowjie and I become better persons. 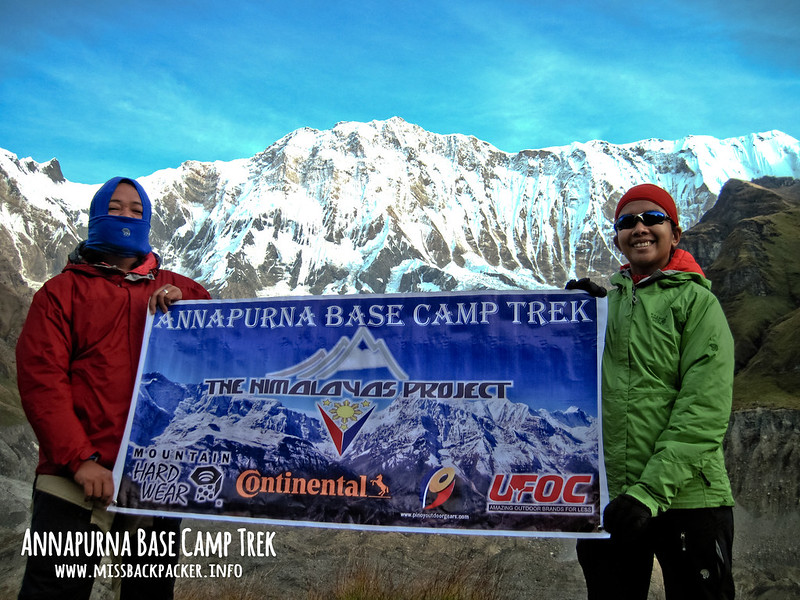 See, we are sick of each other, sick in love with each other. So don’t get surprised if you see us doing this while saying, “Baby, u still mad?”

Rowjie and I hope to impart one of the valuable things in life that most people forget and that is to just responsibly enjoy your very existence. Live, love, travel!

Baby, U Still Mad? is an entry to the Pinoy Travel Bloggers Blog Carnival. This month’s theme, The Joys and Woes of Couple-hood on the Road hosted by Claire Madarang of Traveling Light, talks about the fairy tale and not-so-fairy-tale aspects of romance while traveling.